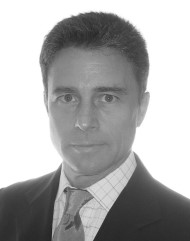 Barry is Managing Director, Head of Special Projects at Canaccord Genuity's Toronto office. In 2005 he was a founding principal of Genuity Capital Markets which was acquired by Canaccord Financial in May 2010. Barry has practiced in the area of financial restructuring since 1985, initially as a lawyer and in 1998 et seq. as a financial advisor. Barry has major advisory restructuring experience across a broad array of industries. Barry is a member in good standing of the Law Society of Upper Canada (Ontario Bar) and has published extensively on topics related to financing and restructuring.