Canaccord Genuity acts as Joint Bookrunner and Joint Broker to Avation plc on its £7.5 million Fundraise

Canaccord Genuity’s Corporate Broking team is pleased to announce it has acted as Joint Bookrunner and Joint Broker on a £7.5 million placing and subscription (the “Fundraise“) for Avation plc (“Avation”).

Avation believes that COVID-19 is likely to lead to positive market conditions, due to the shortage of available aircraft post the pandemic due to retirements and airline suffering from capital constraints, leading to preferences for aircraft to be leased rather than owned. The Directors will utilise the proceeds from the Fundraise to enhance working capital. 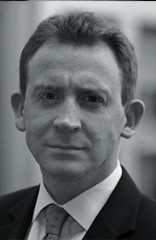 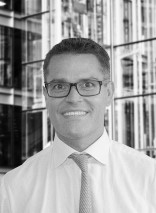