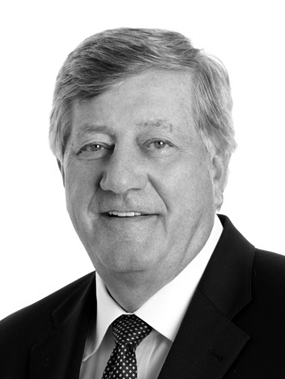 Mr. Harris was born in Toronto in 1945 and was raised in Callander and North Bay, Ontario. Before his election to the Ontario Legislature in 1981, Mike Harris was a schoolteacher, a school board trustee and chair and an entrepreneur in the Nipissing area. On June 8, 1995, Mr. Harris became the 22nd Premier of Ontario following a landslide election victory. In 1999, he was re-elected – making him the first Ontario Premier in over 30 years to form a second consecutive majority government.

In addition to sitting on several boards of Canadian corporations, he also serves as a director of the Manning Centre for Building Democracy. He has served as the Honorary Chair of the North Bay District Hospital Capital Campaign and the Nipissing University and Canadore College Capital Campaign. Mr. Harris is also a Senior Fellow of the Fraser Institute. He has received his ICD.D certification from the Institute of Corporate Directors.