Does it make sense to hold on to ‘bond proxies’? 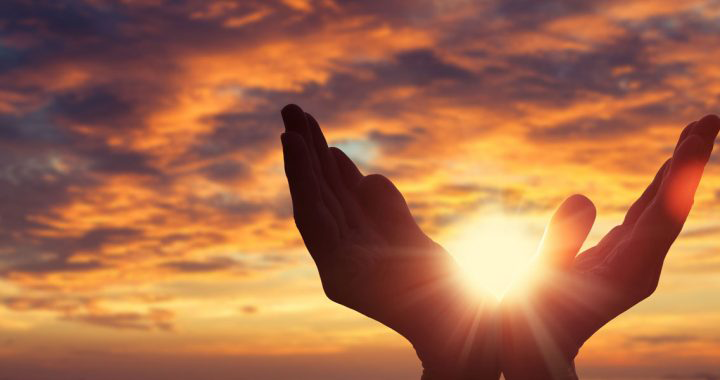 Until very recently, bond markets have experienced a bull run for the last 35 years. Interest rates are at all-time lows and investors have crowded into equities. But one group of equities in particular has stood out – ‘bond proxies’.

‘Bond proxy’ describes equities, such as consumer staples and utilities, with safe, predictable returns and often with yields higher than the bond market.

But over the last quarter of 2016, some pundits have started to talk about the ‘bonfire of the bond proxies’. So, should investors continue to hold these shares in 2017 or will more traditional value-style stocks do better?

Why have bond proxies performed so well?

Companies holding the bond proxy name tend to generate strong cash flows and high returns on their invested capital. These returns can either be reinvested by the business, used to enhance shareholder growth or used to increase dividends.

Another possible advantage is that they may possess barriers to entry that allow these companies to continually outperform their peers. These barriers may be intellectual property, such as patents, or brands that are difficult to replicate, such as Microsoft, Johnson & Johnson, Nestlé or Unilever.

Another trait shared by many bond proxies is relatively low borrowings. This gives them greater solidity in times of market stress and allows them to make value-creating acquisitions at opportune moments. Take brewer AB Inbev, for example. It has made a string of big acquisitions and built up an unrivalled portfolio of beer brands that is almost impossible to replicate.

Another type of bond proxy stock is a company with solid earnings underpinned by regulation. Utilities are a great example of this: a regulator sets both the pricing and the returns companies can generate over multi-year periods. These companies benefit from steady cash flows and earnings, giving them bond-like properties, although if regulation changes, their existing business model may come under pressure.

Some bond proxy stocks have built up exposure to emerging markets, and can exploit the quicker economic growth in these countries. Unilever, for example, derives around 60pc of its revenues from emerging markets.

The laws of supply and demand also apply to bond proxies. When the availability of something reduces (in this case earnings), the price (valuation) goes up. In some cases valuations have become inflated, with price earnings (PE) ratios often in the high 20s or low 30s. After the EU referendum result, when bond yields fell to all-time lows, the share prices of companies considered bond proxies rose sharply.

However, since then bond yields have risen back to the levels of early 2016. This has been driven by the fall of sterling since the Brexit vote, and unexpectedly robust economic growth and low levels of unemployment in the US and the UK. President-elect Donald Trump is also pro-growth, with several policies that will increase spending on infrastructure.

Towards the end of 2016 we saw bond yields rise more quickly. Inflation expectations prompted a sell-off in government bonds, which pushed the price of bonds down and the yield you can get from them up. That’s because rising inflation makes it less attractive to hold government bonds, which lock investors in at set interest rates.

Although bond yields may stabilise in the short term, we can expect this trend to continue into 2017 for a while at least. This may keep the pressure on bond proxies for a while longer.

However, the solidity, high returns and strong cash flows of these companies are compelling reasons to own them over the longer term. And given the levels of debt in the world, bond yields will not rise forever. The bond proxies are down, but certainly not out. 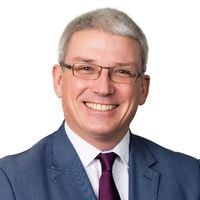