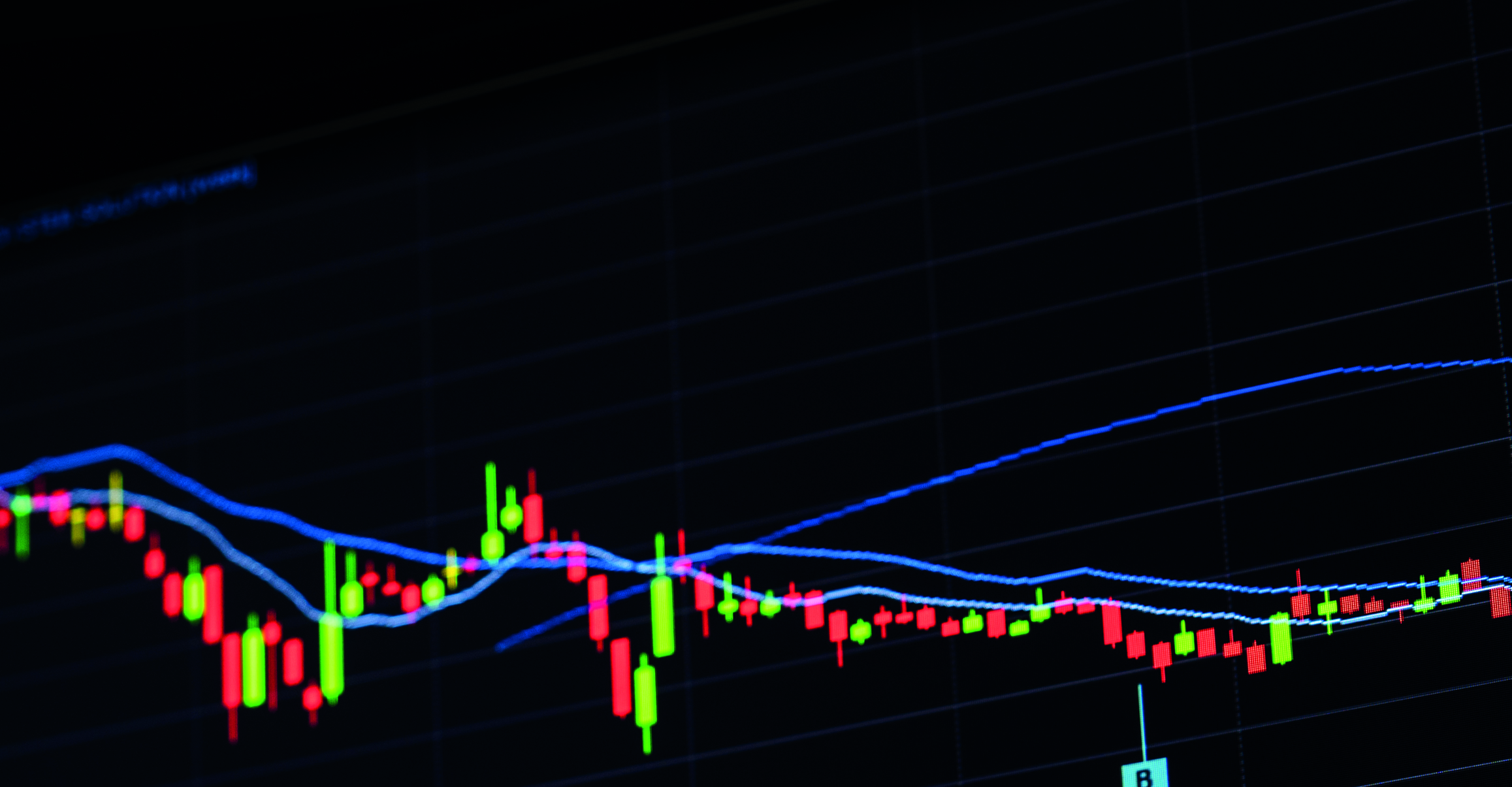 Is the economy living on borrowed time?

A US recession in 2020 is now the consensus call among strategists and economists. Many are therefore positioning for an end to the cycle by reducing risk. We are sympathetic to the prudence but disagree with the arguments leading to that conclusion.

A US recession has always been preceded by an inversion of the yield curve (where long-term rates fall below short-term rates), 2%+ real interest rates (net of inflation) and financial stress in the system – none are present in the economy yet. The market has focused on the yield curve, which is very flat i.e. 10-year rates are not much higher than 2-year rates. It is hard to tell how the yield curve will move and how far the Federal Reserve (Fed) will go in raising interest rates, but we see the dogmatic market view on this gauge as missing the bigger picture:

• Companies are adding to capital spending

• The consumer is in rude health without overborrowing.

The slow world recovery since 2009 has naturally extended the cycle by avoiding the standard inflationary pressures. Concerns about the end of the cycle mean that corporate and investor restraint may further lengthen this cycle. Don’t bet on a recession yet.

Why we are still cautious on the UK market

There is a temptation to call for an end to the Brexit saga and assume that the FTSE will recover sharply after we know what kind of deal or no-deal we have. Sterling has generally reflected the market’s views on Brexit outcomes and is currently pointing in the direction of a higher probability of a deal than no deal. The problem is that British companies have been starved of investment since the referendum at a time when US companies are stepping up their capital spending. It will take a long time for the UK to catch up after Brexit is settled one way or another. We therefore don’t see how any other markets in the world could not outdo the UK, even if there’s a positive Brexit outcome. The UK will take time to become the most attractive market again.

On the other hand, we are impressed by how the market lends itself to stock picking and how fund managers – and our own equity portfolios – are adding value. We remain invested for the individual stocks, not for the macro backdrop.

Are emerging markets in a tailspin?

Emerging markets (EM) are in a bear market at a time when the US is in a bull market. The list of reasons is endless: Turkey and Argentina on the brink, a strong US dollar, US interest rates rising fast, trade wars affecting Asian exporters, Brazilian elections stoking populist fears – the list goes on. EM equities are oversold as a result. When will they recover? Catching a falling knife is always tricky but we see good value, overdone concerns and indiscriminate contagion bringing opportunities to the fore. Whether our thematic Indian position or our broader tactical EM play, we think our patience with EM will eventually pay off.

What will the US (and the world) look like after the midterm elections?

Markets are pricing in the increasing chance of a Democratic sweep in the US midterm elections, handing President Trump and the Republicans a demerit (although most US Presidents have suffered the same fate in the past). If the polls are correct, this could usher a period of legislative gridlock in the US, still leaving President Trump in charge of foreign and trade policy. What we may not see after the midterms then would be more tax cuts and deregulation, but infrastructure spending might return.

It seems unlikely that President Trump would be humbled by the defeat and retrench from his trade war agenda. Instead he may start to focus on his re-election campaign and decide when it would be expedient to do a victory lap on trade conflicts, notably with China. The world will probably not be a very different place after the November elections.

This has been a difficult year for markets and there is the temptation to look for the beginning of the end of the bull market. We still think there is time ahead – that trade wars are more likely to get resolved than blow out of proportion and that lagging markets (like EM) may recover. This is not the time to have cold feet in the markets, when the reward may be coming.