How will the US vs China trade war impact investors? 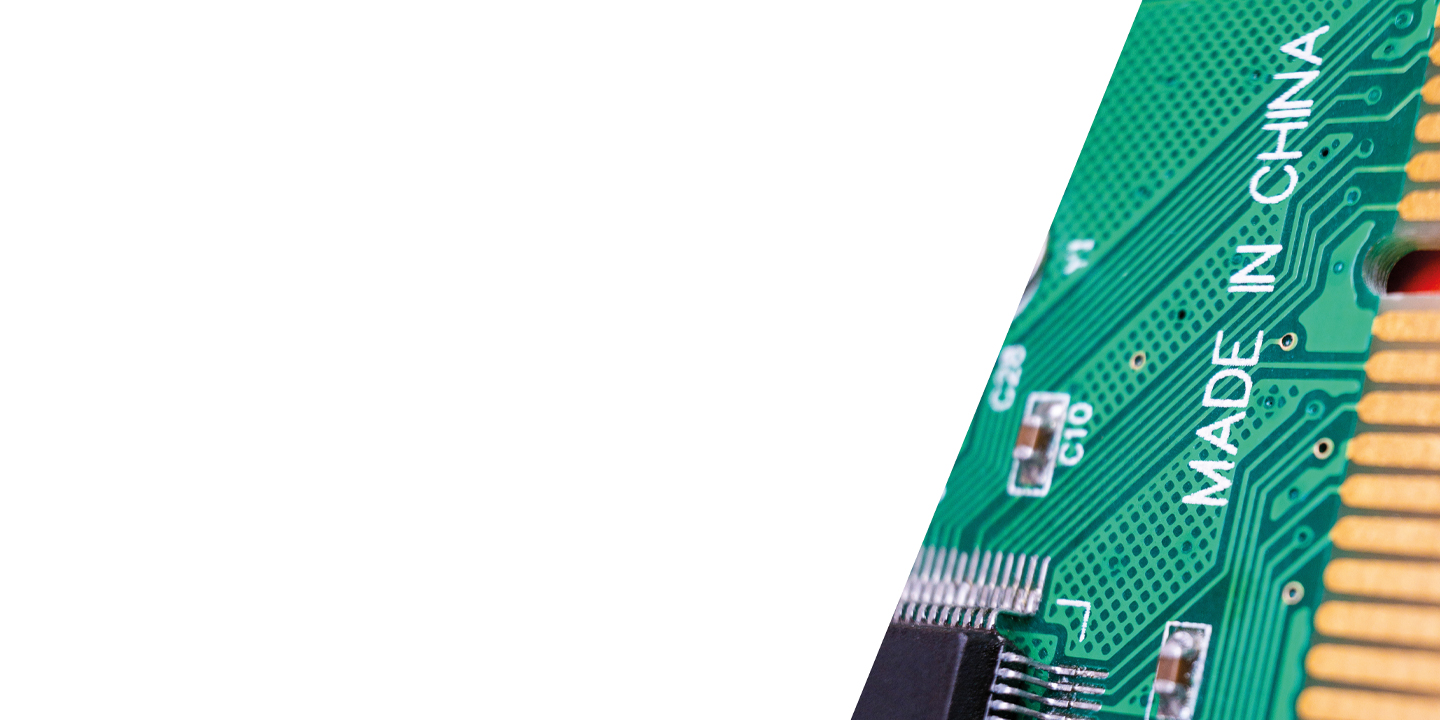 Since the US put its first tariffs on Chinese goods in 2018, we have regularly covered the rise and fall of ongoing tensions between the two countries. But is the US-China conflict just about trade? We don’t think so. While trade is undoubtedly a factor, the tensions between the two countries are far-reaching and multi layered, covering trade, technology, military aspects and financial markets. A trade deal simply won’t solve these issues.

To help investors navigate any US-China trade war impact and uncertainty, in this article we ask some thought-provoking questions about the wider US-China conflict and consider how it will impact investments, the economy and markets. While it’s impossible for us to have all the answers – and we may not receive any for a long time – we can put forward some likely scenarios.

As mentioned above, the trade spat has moved beyond the issue of tariffs and has increasingly become intertwined in the battle for technological world dominance.

The technological cold war may have started with Huawei – one of China’s leading global technology companies – but has then broadened to include many Chinese companies (most recently smartphone manufacturer Xiaomi), Chinese businesspeople and quoted shares. The pounding against Chinese technology is relentless and nothing could be more misleading than to assume it will slow down under Biden instead of Trump. The US public is united against the rise of this major technology competitor who is not playing by the US rules.

The technology conflict between the US and China has huge potential ramifications too. If they are to succeed in penetrating the Chinese market, US technology businesses may need to start complying with censorship controls (as they have already done in Russia), which totally jars with our concept of internet freedom in the West.

No one really knows yet whether the Chinese can truly innovate or if, as the US claims, they simply steal technology. However, as the dominant manufacturing power, China could be the one to set standards and industrial specifications which will undoubtedly add costs for the end consumer. Further, there is a risk that third countries will be forced to choose between US and Chinese products, technology, specifications and perhaps even investments.

Are we seeing the end of globalisation?

Increasingly, it seems as though the US feels more comfortable trading within its own continent, prompting China to do the same. Globalisation could effectively turn into regionalisation. It means companies with strong regional franchises will, in future, beat those trying to operate globally, as the costs and risks of being worldwide will increase. Investors will have to figure out what is more sustainable in a regionalised economy: a manufacturing process, a brand, intellectual capital or a service system. This will add a great deal of complexity to stock picking.

How will the rest of the world trade with the US and China?

Under Biden, trade tariffs are not likely to be used as the blunt instrument wielded by Trump, but it is becoming increasingly clear that Biden is unlikely to lift the Trump tariffs against China, even though it should now be obvious to everyone that they haven’t hurt Chinese exporters, but rather the US importers and consumers.

We have been used to a world of stable prices but, as supply chains are diverted and countries have to duplicate industrial processes due to import controls and sanctions, our world may turn more inflationary. We may even start to see the rise of geographic monopolies. This trend may take a long time to establish itself, though, as no country right now is capable of replacing Chinese manufacturing capacity.

What about geopolitical and military tensions between the US and China?

Not only are there tensions with the West, which could be exacerbated further by the Chinese Belt and Road Initiative, there is also risk of conflict in Asia, with Taiwan, Hong Kong and the South China Sea. A military flare-up between the US and China in the South China Sea is always a possibility and could bring major market volatility.

Ultimately, is this about a US-China trade war or the battle for world dominance?

With a new personality in the White House, can we expect a less contentious relationship between the US and China? In May 2019, Biden explained why he believes concerns that China could eventually surpass the US as a world superpower and economic force are overstated, declaring that China was “not competition” for the US, which prompted blowback from prominent members of both parties.

Biden has changed his tune during the campaign and is now foursquare behind the American public who think China’s technology sector is a threat to the US. Whether the relationship looks less contentious on the surface, the reality is unlikely to change much.

Each country has different strengths and weaknesses: the US has natural resources and Silicon Valley; China has seven million university graduates per year. China has an efficient centralised government but the US has the best use of capital in the world. In fact, China wastes most of its capital.

In terms of demographics, the US is better placed and many analysts question whether China will ever escape the middle-income trap [1] before turning into the world’s largest nursing home due to its previous one child policy. Both countries have huge amounts of debt but people fret about the speed at which Chinese debt has risen. On the flip side, China holds over a trillion dollars of US debt. If China starts doing less trade with the US, it may want to diversify away from the US dollar as its reserve currency. How will the US government finance itself then?

As we move into a new phase of US vs China relations, it will be interesting to see how things develop and we will certainly maintain our watching brief.

How will the US-China battle for world dominance impact investors?

The Trump-XI trade deal signed in 2019 between the US and China did not solve anything, other than allowing Trump to claim that the Chinese were buying huge amount of agricultural products from the US. A similar trade deal between the US and China would solve no more than a couple of the issues covered above. Everything points towards a generation-long rivalry in the mould of the Cold War, with an unwinding of the peace dividend that made the 1990s so prosperous. Already, the US is prompting its NATO allies to use at least 2% of their GDP in military expenditure, which can only lead to more one-upmanship from Russia and China. Further, the impact of more defence spending is less positive for the economy than civilian spending on things like healthcare, education or infrastructure.

However the US-China conflict evolves, investment management will become more complex. Stock picking will need added elements of sophistication and a deep understanding of the issues discussed above. Investors can still hope to enjoy high risk-adjusted returns but investment selection could become more of a specialist activity than it is currently.

If you have any questions about the impact of politics and trade wars on your investments, please get in touch with us or email questions@canaccord.com. Please remember, if you hold an account with Canaccord, you can check your portfolio value at any time, through Wealth Online or by getting in touch with your Investment Manager.

Find this useful? Read more here about our other investment themes:

[1] The middle-income trap is a theoretical development situation in which a country that attains a certain income gets stuck at that level. The World Bank defines middle-income countries as those with gross national product per capital between US$1,000 and US$12,0000 at 2011 prices.

Michel is responsible for the investment process and Chief Investment Office at Canaccord Genuity Wealth Management, with a specific focus on asset allocation and investment selection.