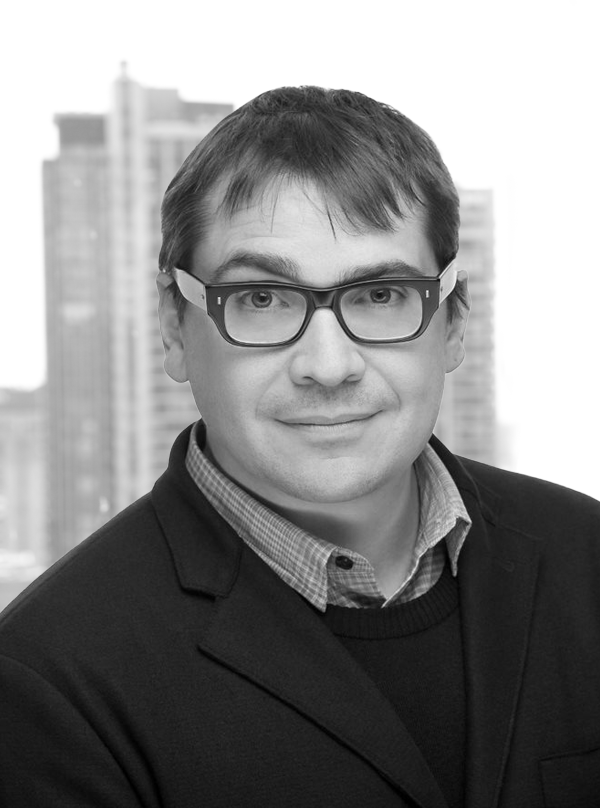 Michael Auerbach is an entrepreneur, investor, business consultant, media producer and private diplomat. Since 2013, he has served as the founder and managing member of Subversive Capital LLC, a venture capital firm, which is dedicated to investing in radical companies whose core missions subvert the status quo and require sophisticated government and regulatory strategies for success. Since 2021, he has also served as the managing member of Subversive Capital Advisor LLC, an SEC-registered investment advisor which recently launched the Subversive Metaverse ETF on the Chicago Board Options Exchange (CBOE). Mr. Auerbach served as the Chief Executive Officer of Subversive Acquisition LP, which was a publicly traded Canadian special purpose acquisition company prior to its qualifying transaction and becoming Intercure Ltd., in April 2021. Mr. Auerbach served as Chairman of Subversive Capital Acquisition Corp., which was a publicly traded Canadian special purpose acquisition company prior to its qualifying transaction and becoming TPCO Holding Corp. In his capacity as a private diplomat, since November 2012, Mr. Auerbach has served as a senior vice president at Albright Stonebridge Group, a part of Denton Global Advisors, a global consulting firm founded by former Secretary of State the late Madeleine Albright. Prior to joining Albright Stonebridge Group, Mr. Auerbach founded and then sold a risk consulting firm to Control Risks – a leading global risk consulting firm. Mr. Auerbach started his career during the dot-com boom of the late 1990s running Panopticon Inc., a VC incubator concentrating on internet and mobile technology. Mr. Auerbach was the Executive Producer of Pseudo Programs. Mr. Auerbach has also held senior positions at the Center for American Progress and The Century Foundation, where he concentrated on issues related to U.S. foreign policy, national security and conflict resolution. His work has been published in a variety of national and  international publications, and he served as a Visiting Professor at the New School for Social Research. He has also taught at the University of Cape Town and Cyprus College. Mr. Auerbach received a M.A. in International Relations from Columbia University and a B.A. in Critical Theory from the New School for Social Research.