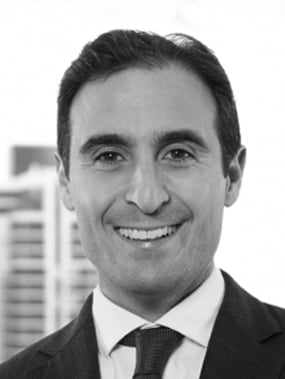 David Esfandi was appointed CEO of Canaccord Genuity Wealth Management Limited in March 2014.  He was previously Managing Director of Ashcourt Rowan Asset Management, where he played a key role in restructuring the business and acquired a leading private client team from a large European bank. Prior to that, he spent 10 years with Deutsche Bank, latterly as Director of Proprietary Pan European Equity Investment. He also played a key role in starting the Private Institutional Client business. David began his career at Goldman Sachs International as a financial analyst. He holds an MA in PPE from Oxford University.