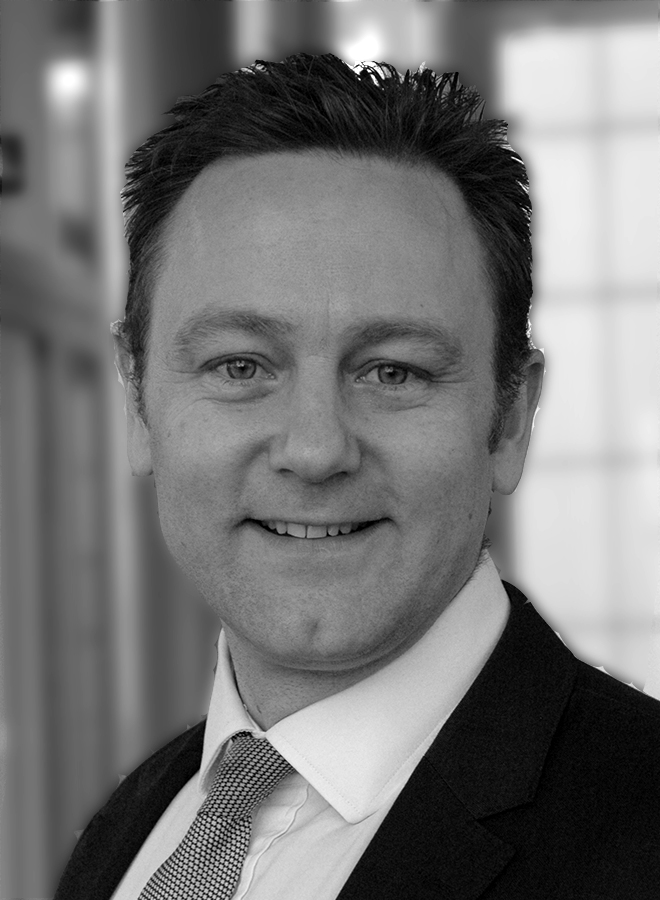 Nick joined the Company in 2008 as Chief Financial Officer of the UK and European capital markets business. He has since served in a variety of roles of strategic importance and leadership within the Group’s finance and operations teams. In 2018, he was appointed to the additional position of Chief Operating Officer of the UK & Europe capital markets business and has been integral to strengthening its operations team and improving coordination between all UK business lines at the local and group levels.

Nick began his career in 1998 at a large US financial services firm and has gained significant accounting, regulatory, tax and operations experience at several U.S. and European investment banks. He is a Chartered Accountant and gained status of Fellow in 2008.