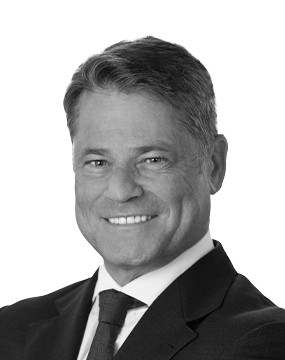 Stuart has in-depth and broad experience in the financial services industry in Canada and the United States. He has a proven track record of implementing unique business strategies, enhancing operational efficiencies, implementing organizational change, and fueling growth. Since taking over Canaccord Genuity’s Canadian wealth management division, Stuart has restructured the business and returned it to profitability.

Stuart is actively involved as a member of the Board of Governors and chairs the Development Committee at Crescent School in Toronto. Additionally, he is a member of the Executive Committee and serves as a board member for the Investment Industry Association of Canada. His philanthropic efforts are focused primarily on improving children’s health, Stuart is an avid supporter of The Hospital for Sick Children.