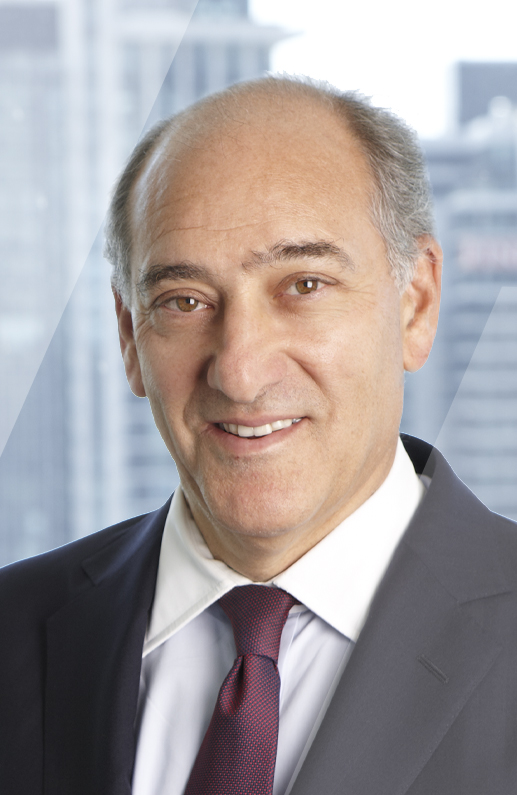 Mr. Kassie has extensive experience as an advisor, underwriter and principal. He sits on a number of corporate boards and is actively involved in community and charitable organizations. He is the former Chairman of Baycrest Health Sciences and was formerly on the Boards of the Toronto International Film Festival Group, the Hospital for Sick Children and Ivey Business School.

Mr. Kassie is an experienced angel investor and has worked as Chairman and a lead investor with many entrepreneurs including female CEO entrepreneurs.

Mr. Kassie holds a B.Comm. (Honours) in Economics from McGill University (1977) and an MBA from the University of Western Ontario (1979).