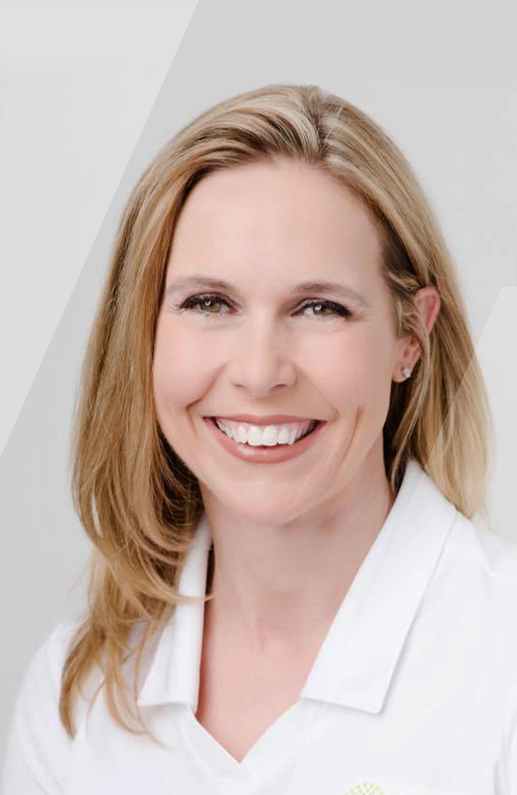 Kim Rivers is the CEO of Trulieve, Florida’s first and leading medical cannabis company and one of the most profitable American cannabis companies.  As CEO, Ms. Rivers directed the construction of the company’s cultivation and processing facilities. She presided over the creation of Trulieve’s Florida dispensary network and developed its marketing program.  She led a successful effort to raise capital in coordinating the effort to sell Trulieve shares on the Canadian Securities Exchange.  Ms. Rivers has negotiated acquisition terms of multiple licenses in other states, including recent acquisitions in California and Massachusetts.   She’s enhanced the firm’s marketing potential by entering into licensing arrangements with national cannabis brands, enabling Trulieve’s customers to enjoy other familiar brands.

Prior to Trulieve, Ms. Rivers ran numerous successful businesses, from real estate to finance, for over a decade. She spent several years in private practice as a lawyer where she specialized in mergers, acquisitions, and securities for large companies.

Ms. Rivers earned a Bachelor’s degree with honors in Multinational Business and Political Science from Florida State University and her Juris Doctorate from the University of Florida.