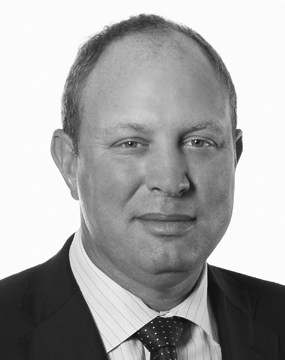 Prior to that, he was President of the firm’s US Capital Markets business, helping to structure the firm’s investment banking, research, sales and trading operations in the region and improve cross-border capabilities. He was previously Head of Investment Banking for Canaccord Genuity and a Principal and Founder of Genuity Capital Markets, where he held a variety of senior roles.

Before 2005, Dan was Co-Head of Investment Banking at CIBC World Markets and started his career as a securities lawyer with Goodman & Co., Dan has extensive experience in a broad range of financing transactions and M&A assignments. His equity offering experience includes public and private financings for a number of leading global technology, online gaming, media and telecom companies. In the M&A space, he has advised in excess of US$50 billion of transactions.