Canaccord Genuity is pleased to announce the completion of a A$78 million capital raising on behalf of Cann Group Limited (ASX.CAN), consisting of a placement of approximately 27.2 million new fully paid shares, raising gross proceeds of approximately A$68 million, and a share purchase plan to raise A$10 million, both completed at an issue price of A$2.50 per share. Canaccord Genuity acted as Underwriter, Sole Bookrunner and Joint Lead Manager to the transaction.

The placement was upsized following very strong demand from new and existing institutional shareholders, and included a top up facility for major shareholder Aurora Cannabis Inc (TSX:ACB) to increase its shareholding in Cann to 22.9% (from 19.9%). Canaccord was instrumental in securing Aurora Cannabis Inc as a significant cornerstone investor in Cann during the Company’s IPO in May 2017.

Proceeds of the capital raising will fund Cann’s accelerated growth plans, which include the construction of a 16,000 square metre state-of-the-art cultivation facility, and full GMP manufacturing capabilities. 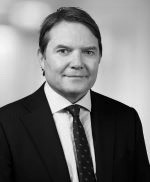 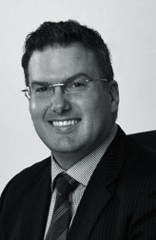