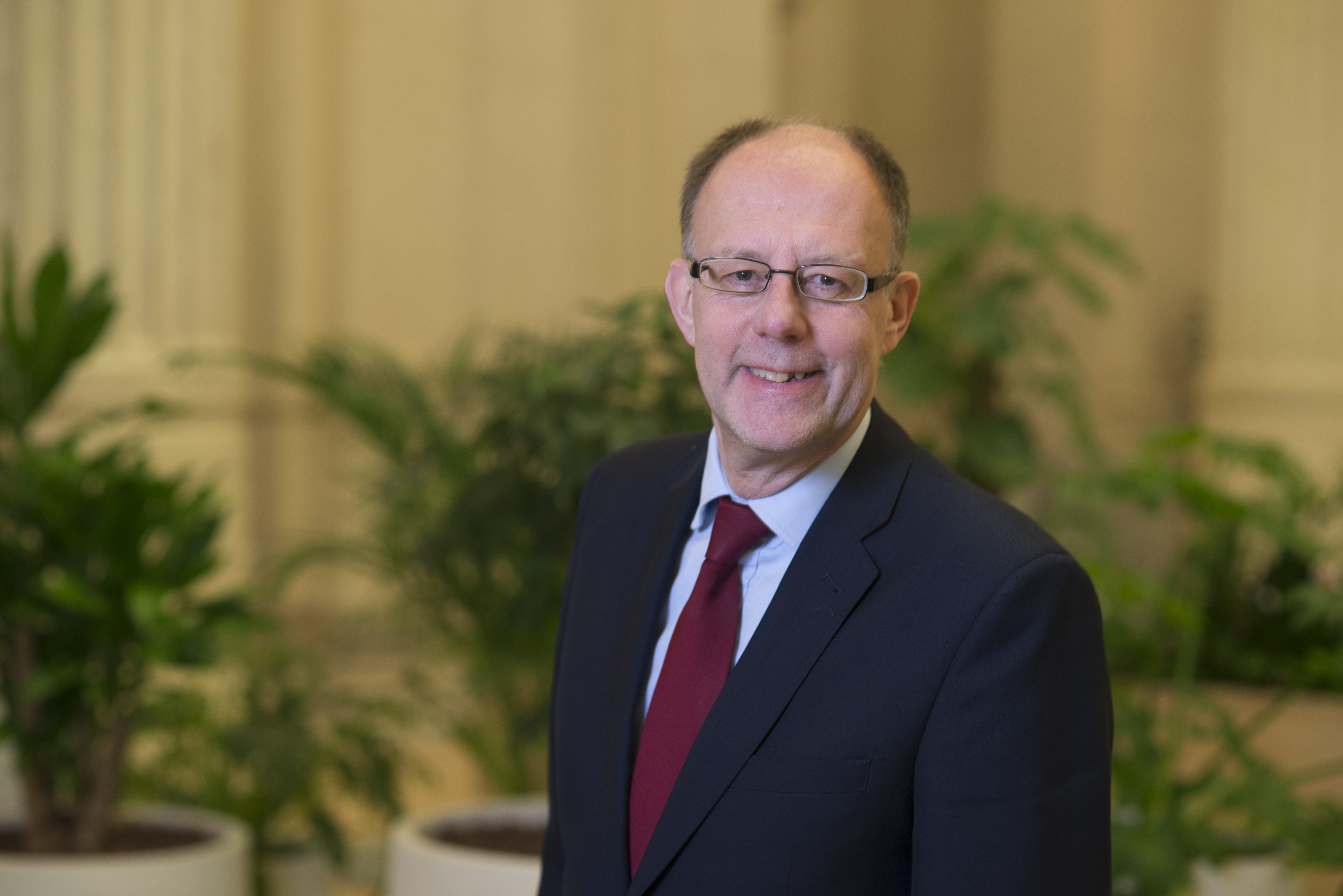 Having graduated in Law from Exeter University Richard started his investment career in the City of London with stockbroker Grieveson Grant in 1984 and became a Member of The Stock Exchange in 1986. He was subsequently one of the three founding partners of Hill Osborne's Norwich office in 1997 which was later acquired by Brewin Dolphin where he also served as Head of Office between 2007 and January 2015. He was appointed as the head of the new Norwich office in August 2015.