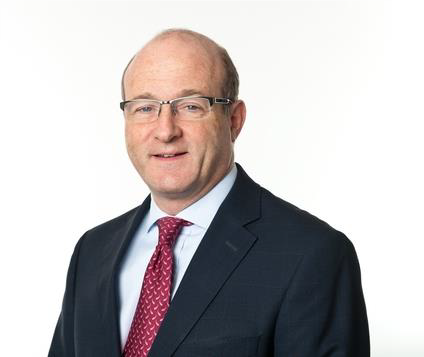 Prior to co-founding Eden in 2003, he served as CEO of Prudential-Bache International, a global financial services firm serving institutional and private clients throughout Europe, Latin America and Asia. He has an MA from Oxford University in Politics, Philosophy and Economics.