Why should I invest in Japan? 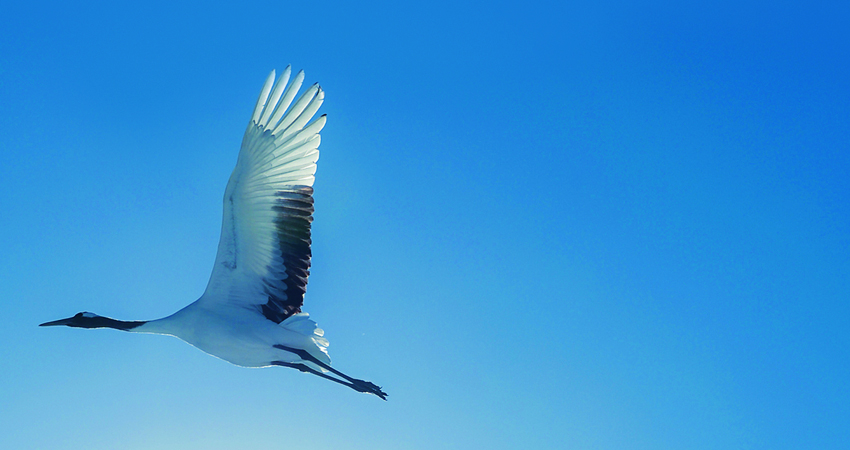 It’s an exciting time to consider investing in Japan

Exciting things are happening in Japan, and they should be of interest to anyone looking for investment opportunities. If you had been investing in Japan, the Land of the Rising Sun, since the end of 2002 returns from the Tokyo equity market, reported in sterling and including dividend income, have actually been better than those from the UK. Over this period, which starts almost at the end of the dot.com bubble bear market, the FTSE All-Share Index has generated compound annual returns of 7.6%, compared with the TOPIX Index of 8.1% and the narrower Nikkei 225 Index of larger companies of 10.3%. What's more, there's potential for further progress for investments in Japan.

This may all come as a surprise, as the overwhelming perception of Japan in recent years has been one of decline. After all, for the past 30 years corporate Japan has suffered from a powerfully negative set of headwinds.

What should I watch out for when investing in Japan?

Having been a much-feared global titan up to the early 1990s, Japan began to be seen as a shrinking, almost uninvestable pensioner, for various reasons:

The banking system was shattered by a mountain of bad loans, while the economy was blighted by persistent deflation. To combat this the authorities borrowed more and more - on some measures, after massive COVID-19 spending in 2020, it now stands comfortably above 250% of GDP. This was financed and made possible by the Bank of Japan reducing interest rates effectively to zero, crushing returns for Japan’s army of pensioners and savers. Moreover, much of the ensuing public spending was wasted, with the countryside scarred by bridges people neither wanted nor needed, roads leading to nowhere, and rivers concreted over for no good reason.

What are the three main reasons to invest in Japan?

How has this seeming basket case been able to produce a similar outcome to the UK (and indeed Europe excluding the UK) since the end of the bear market of 2000-02? Only the US has done better during this period.

There are three main reasons for Japan's success that explain why you might want to consider investing in Japan:

Japan’s poor demographic profile has spurred innovative ways of tackling the relative shortage of workers. Alongside Germany – another country at risk from a shrinking population – Japan is a world leader in automation and robotisation. This, combined with a gradual but powerful move to improve corporate profitability, has seen returns on equity climb much closer to US levels, boosting productivity and cash flow.

Japan is also a big beneficiary of China’s growth, both in industrial exports and in the consumer sector.

All of this was underpinned initially by former Prime Minster Abe Shinzō’s ‘three arrows’ approach to economic reform, launched after his election in late 2012. This included high government spending and almost limitless quantitative easing measures to boost structural growth and – by far the most important – corporate reform. Since Abe’s resignation due to ill-health in 2020, the three arrows policy has been carried forward by his successor, Suga Yoshihide.

How has the improved cash flow encouraged investment in Japan?

It has enabled companies to pay down debt. Although the Japanese government is among the most indebted in the world, its companies are amongst the least. In turn, the enhanced cash flow has:

With the effects of COVID-19 on company earnings, historic measures of valuation are less useful than usual. However, on a forward basis Japan stands at a large PE[1] discount to the US equity market. And although the population is shrinking, GDP per capita of growth has been very similar to the US over the last 10 years – and significantly more than in the UK.

Should I invest in Japan?

When we look at all these improvements, we already get a good story. Corporate reform remains a very powerful tailwind for Japan equities’ place in global portfolios.

When combined with Japan’s proximity to China, which has weathered COVID better than any other major economy, Japan’s exciting technologies (driven by many world-leading companies, and the very sound balance sheets in her listed equities- if not that of the government, this makes what we think is a compelling story.

Speak to a Wealth Adviser

If you have any questions about investing in Japan and how this might offer an exciting investment opportunity, please get in touch with us or email questions@canaccord.com.

Find this useful? Read more here about our other investment themes:

[1] PE – price earnings ratio – share price divided by earnings per share. It shows how much investors are willing to pay per pound of earnings. 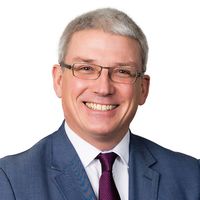 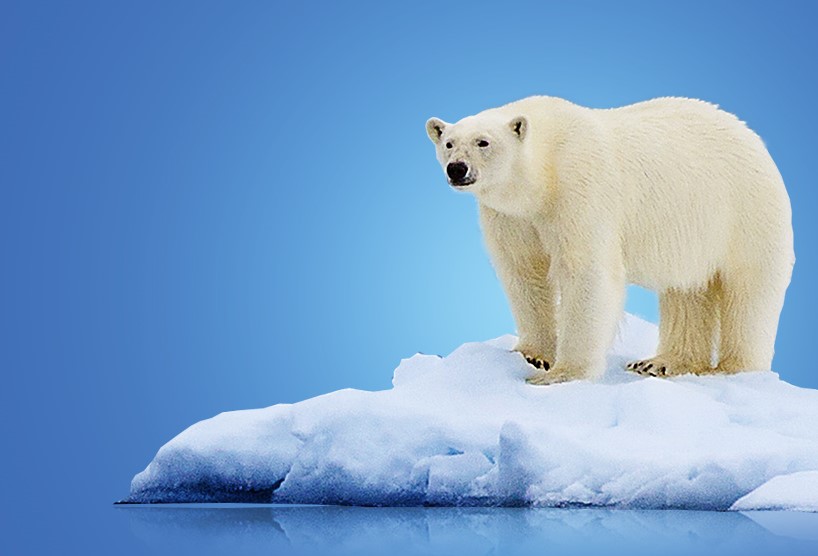