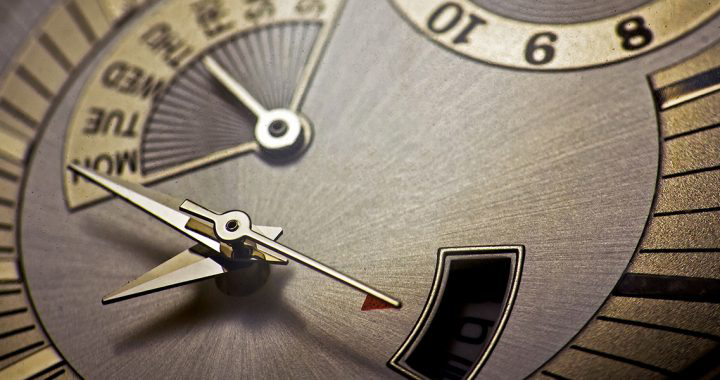 At the beginning of 2016, the number of UK families paying inheritance tax (IHT) was at a 35-year high, as rising house prices pushed the value of family assets above the tax threshold. But this number has recently been driven down by the introduction of the new residence nil-rate band allowance, which will eventually add £175,000 to everyone’s inheritance tax nil-rate band by April 2020 – the first tranche of £100,000 became a reality on 6 April this year. So what do these changes, along with myriad other tax complexities, mean to you and your family?

If you’re reading this, you’re probably part a family likely to be affected by IHT. We’ve launched a series of informative blogs, to give you the background to IHT and some pointers on how best to approach it. So let’s start with the basics…

Inheritance tax facts: what is IHT and who does it affect?

Inheritance tax, or IHT for short, is in simple terms a tax payable on the assets (money or possessions) you leave behind when you die, so it’s often referred to as ‘death duty’. The assets making up your estate can include:

Many estates that are now subject to IHT in the UK belong to those who would not necessarily call themselves wealthy – in fact it is only if the value of your estate is below the threshold of £325,000 there is no IHT to pay. Countries such as the United States have their equivalent nil rate bands set much higher; up to US$10 million if structured correctly. Australia has no inheritance tax at all.

Inheritance tax facts: when was the tax first introduced in the UK?

Modern IHT was first introduced as estate duty in 1894 as a tax on the capital value of land, although there are earlier examples of similar taxes. Like most taxes, it was introduced to close a large budget deficit. The tax has taken many guises since then, until in 1986 it was reintroduced as the inheritance tax regime that we know today.

Estate duty was originally intended to be a tax on the very wealthy. But rises in property prices and stagnant nil rates bands have meant that many more estates fall prey to inheritance tax today; approximately 8% of all death estates last year.

If you make certain kinds of gifts during your lifetime, but die within seven years after making them, the recipients of the gifts may be liable to pay IHT.

What are my options when it comes to managing IHT?

Of course, there are ways that you can legitimately reduce or even fully mitigate the impact of IHT. Here are some of the options:

We’ll be delving into the complications surrounding IHT and estate planning and how this is best negotiated in our next series of blogs.

If you’d like some more specific IHT planning advice, you may want to read up on the services we provide at Canaccord Genuity Wealth Management (LINK IHT service) or alternatively email nick.michell@canaccord.com to discuss your options.

Your capital is at risk. The value of investments and the income from them can go down as well as up and you may not get back the amount originally invested. 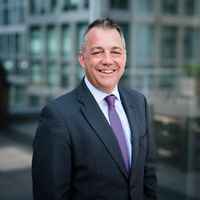 David specialises in financial planning and tax driven investment planning. He has over 15 years experience in advising on and investing in VCTs, EISs and tax driven property structures, and is part of the CGWM Advice and Solutions Committee. He is a member of the Personal Finance Society and The Chartered Insurance Institute.