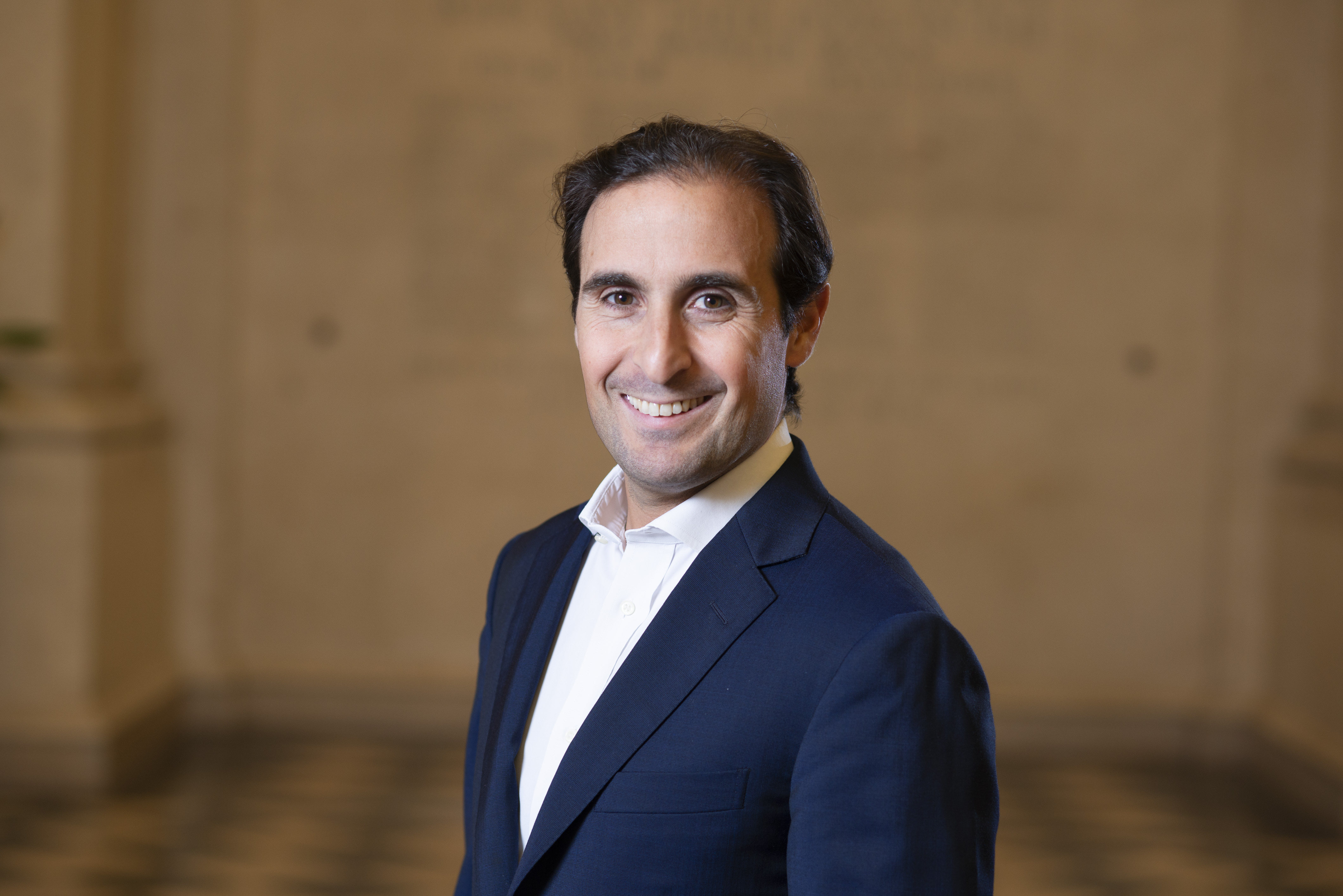 David Esfandi was appointed CEO of Canaccord Genuity Wealth Management in March 2014 and under his leadership CGWM has become a significant player in the wealth management space in the UK, Jersey, Guernsey and the Isle of Man. He was previously Managing Director of Ashcourt Rowan Asset Management, where he played a key role in its recapitalisation and restructuring. Prior to that, he spent 10 years with Deutsche Bank, latterly as Director of Proprietary Pan European Equity Investment. Mr. Esfandi began his career at Goldman Sachs International as a financial analyst. He holds an MA in PPE from Oxford University.