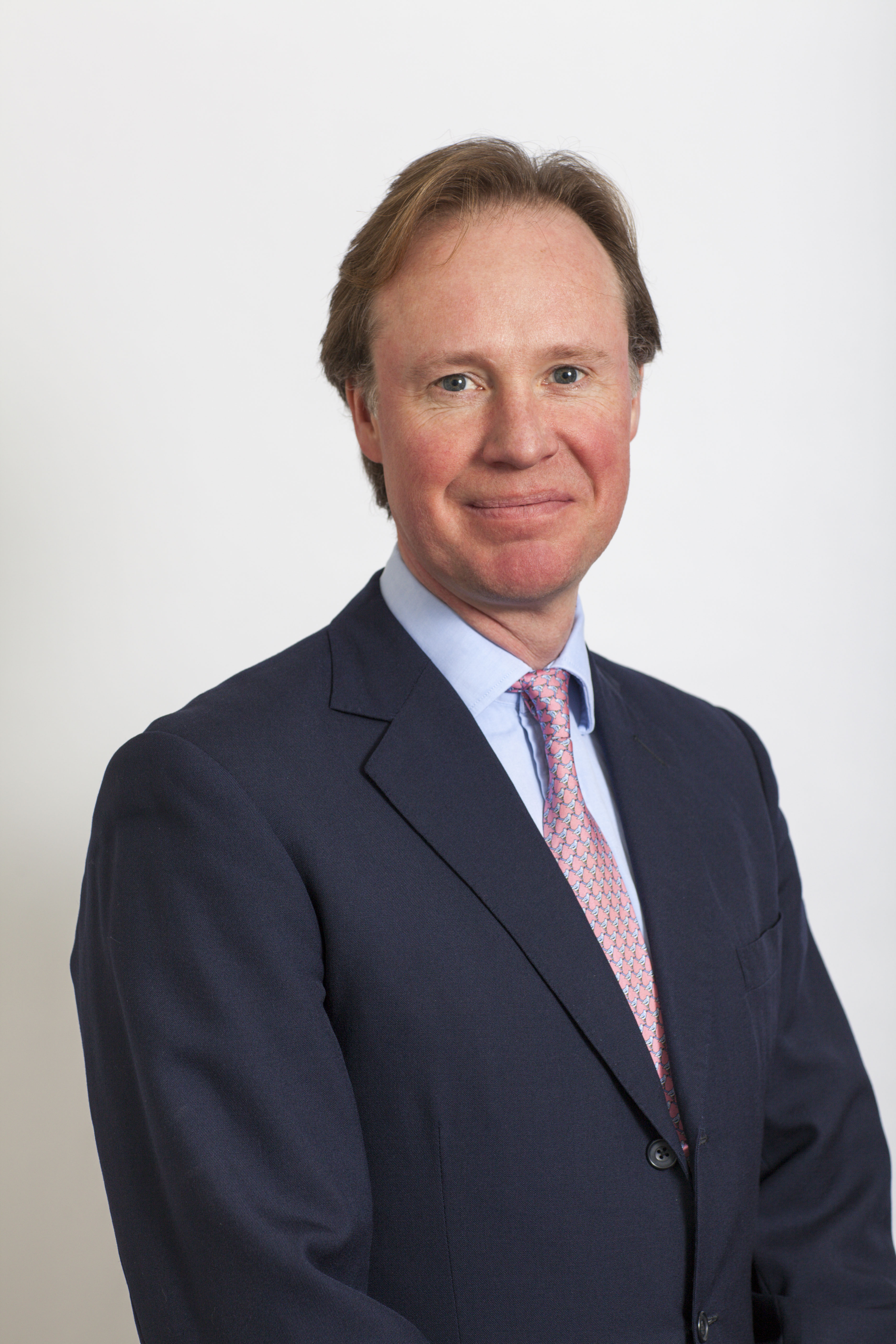 Head of Scotland and the North of England

Tim graduated from Oxford Brookes University with a diploma in Business Studies in 1989 and moved to London to start his working life as a wine merchant for Bibendum Fine Wine. After a short but enjoyable time, he moved to the City the following year to start his financial career at James Capel and Co (latterly HSBC). Here he worked for 12 years managing private client portfolios, personal pension plans, trusts and charities, reaching the position of Director. In 2002 he moved to become a Director of Rathbones, initially in the West End before transferring to Edinburgh in 2007 to help develop their presence in Scotland. In 2014 Tim joined Psigma Investment Management to found their Edinburgh office and achieved a top five position in the Citywire Regional Stars award for Scotland and Northern Ireland in 2019. Later in the same year he helped merge the business with Punter Southall Financial Planning to create Punter Southall Wealth. Tim joined Canaccord Genuity Wealth Management as part of the acquisition of Punter Southall Wealth and is a Chartered Fellow of the CISI.