ESG and war in Ukraine – a new challenge for responsible investors

The war in Ukraine has upended markets, sent commodity and oil prices spiralling and left ESG (environmental, social and governance) investors reassessing their ethics. Until now, the defence sector had been anathema to ESG investing – but are we thinking again? Meanwhile, areas like clean energy are rocketing as the west attempts to wean itself off Russian oil. So what is the outlook for ESG in this new geopolitical environment?

Is this the first war of the ESG age?

The horrific conflict in Ukraine has left us all appalled. Civilians bombed in their own homes. Lines of refugees at the Polish, Hungarian, Romanian and Moldovan borders. The bravery of Zelensky and the Ukrainian people. The war crimes and bombed out hospital units. The children.

Steve Fox, CEO of Veracity Worldwide has described it as the “first war in the ESG age”. Fox is talking about the decision by global brands such as Coca-Cola and McDonalds to pull out of the Russian market due to the invasion of Ukraine. The motivation behind these decisions is mixed – it is either a protest move, a bid to comply with sanctions, or to avoid the risk and bad publicity associated with staying in Russia.

To us, the withdrawal of these global businesses from Russia seems unsurprising given the vast majority in the west view the invasion as an attack on innocents and democracy. But looking back at history, it isn’t normal behaviour for corporates. In the old world, according to economists like Milton Friedman, companies existed to make products, provide services and generate returns for shareholders. They might pull out of a war zone to avoid risk, but they wouldn’t take a moral stance on military conflict.

But investing has changed, and in a world governed by ESG criteria, companies are expected to be moral actors. It isn’t just warfare. Companies like Nike and Netflix have taken a stance on racial discrimination, and movements such as #metoo. In this new ESG era, post the invasion of Ukraine, companies have to weigh up potentially conflicting business objectives – shareholder returns, their environmental and social impact and arguably helping (or being seen to help) the Ukrainian resistance.

Actually, to an extent, these goals are pushing in the same direction. Think about Coca-Cola – around 9% of their global revenue comes from Russia – and others like McDonalds, Starbucks and H&M had a big presence there too. Beyond the reputational damage of continuing to do business there, there is also a cold business calculation at play. In a scenario where the rouble crashes, banks are cut off and you cannot export cash, it would be impossible to sell anything in Russia. The smart play is to sell bottles of coke and coffee elsewhere, which is what they should be doing from an ethical standpoint, but it also makes sense to investors.

What are the ESG implications of the conflict on oil and gas?

Assets generally shunned by ESG investors pre-war, may now have a period of short-term strategic importance. Russia’s ability to wage war is funded by oil and gas exports, so its effort is helped by high oil and gas prices. Reducing the use of oil and gas is good for the environment and for Ukraine. For an oil company, opening lots of smaller projects to drill lots of oil outside Russia is bad for the environment. That said, it also reduces oil prices and western reliance on Russia and so is good for Ukraine.

If you are an ESG investor, you need to have a theory on whether you think it is net good or bad for humanity and democracies to procure powerful weapons to fight wars against dictatorships. In the pre-ESG age, you just had to understand the finances of the company selling the weapons. That’s no longer enough. Even if you care only about making money, ESG now informs both what companies do and how markets react.

Will the conflict in Ukraine accelerate the need for clean energy and decarbonisation?

Markets have recognised this too. The invasion of the Ukraine prompted a typical ‘risk off’ response in markets: equities fell and assets like gold, rose. But one of the best performing asset types since Putin launched his invasion has been clean energy stocks. There is an expectation that the push to decarbonise will accelerate given clean energy is generally provided on ‘your doorstep’ rather than imported from a war zone. Companies helping the world decarbonise are problem solvers. The world’s problem right now, is having very high energy prices.

How can doing the right thing benefit investors?

ESG has been here before and in 2020 (during the COVID-19 pandemic) investors learned quickly that companies that solved problems become highly sought after. We think this is the more important bit of what is going on today. It’s not so much about telling the world you are doing the right thing morally. It’s that the right thing morally does not conflict with your duty to create value for shareholders.

In case you missed it: 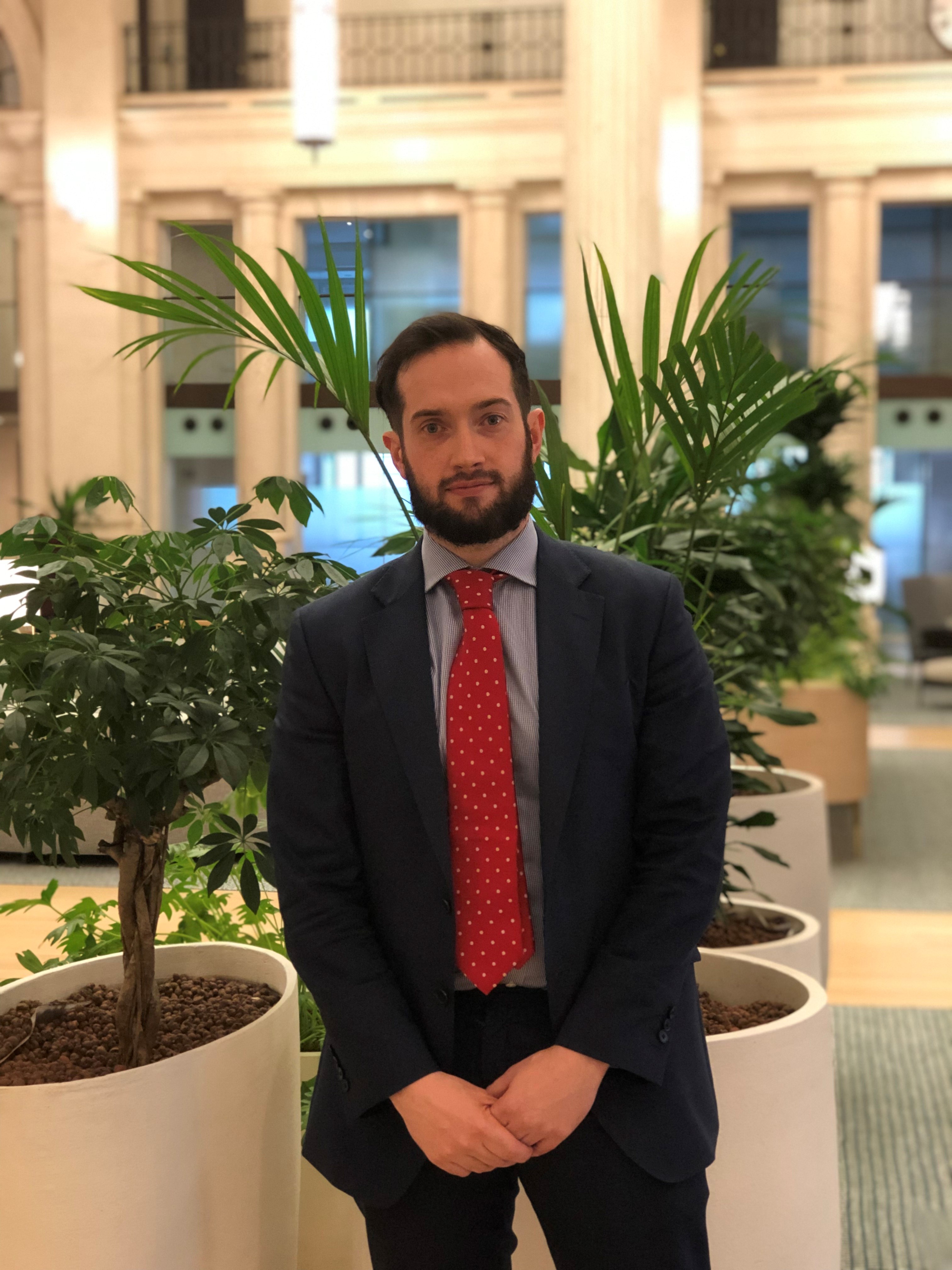 Patrick set up and is responsible for our range of environmental, social and governance (ESG) portfolios. Patrick chairs the ESG Committee. He also sits on the firm’s Portfolio Construction Committee, Fund Selection Committee and Alternatives Committee. He specialises in managing investment portfolios for intermediaries, trusts, charities and pension funds, specialising in discretionary mandates.

Patrick is a chartered Wealth Manager and a Chartered Fellow of the CISI.